How do I make my small garden seem bigger?

The commonest reasons that small gardens seem so small are that any large trees or shrubs are planted around the edge, there is a central square or rectangular lawn, paths and borders are in straight lines and you can see the whole garden in a single glance.

What you need to do therefore is the opposite. Keep taller shrubs and trees close to the house. Keep the center open though, if there is a lawn, make it curved, possibly an asymmetric shape. If you don't need or want a lawn, then use the area for different shapes and planting, a gravel area maybe with island beds and pots or ornaments as features. Try to have a feature that is tucked away, a seat or statue or other ornament that you have to go and find, hidden or partly hidden from the house. 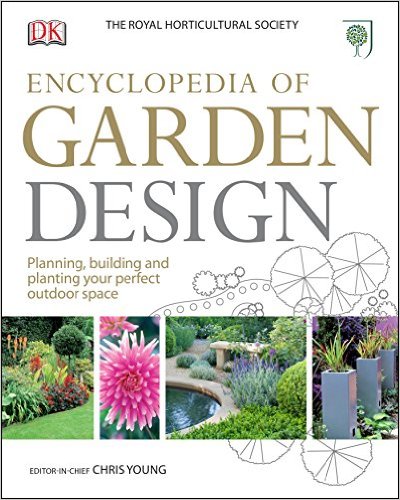 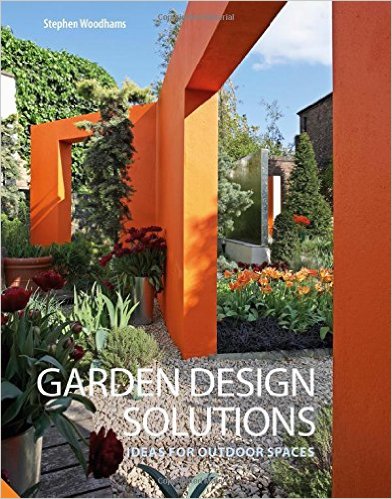 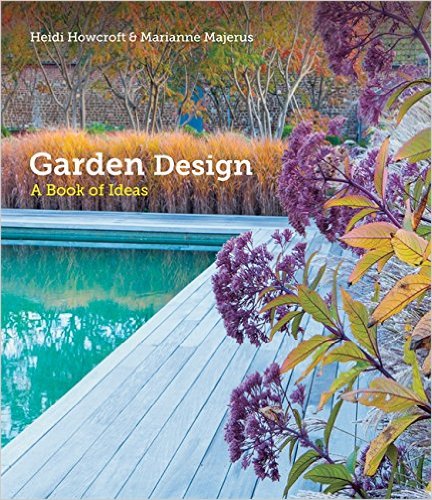 Garden Design - A Book of Ideas 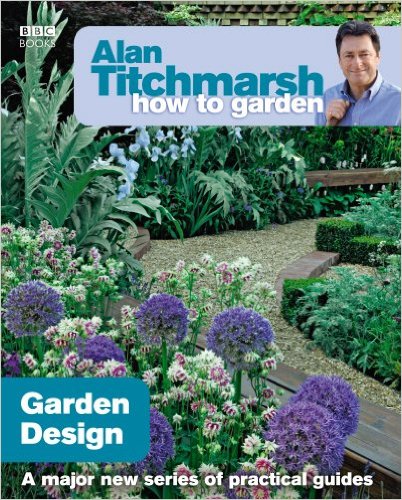 Large plants are important, but not dense shrubs, use large bamboos or plants that are "open". Small trees so that you can walk beneath the branches are good. It's better to have a small number of large plants than loads of small ones.

If you are going for the "crowded" option, you need to plan carefully in advance otherwise it gets very bitty.

What this often means is that the face of the house adjoining the garden faces North. The end of the garden will be South facing and so excellent for growing all kinds of plants, and the longer the garden, the greater the area that gets the sun. There will be quite a shadow extending from the house, so it is worth considering placing any patio or deck away from the house on the Eastern side of the garden to catch the evening sun.

My garden is very long and thin rectangle

Break it up into sections. Avoid having a long continuous path running the length of the garden, and try to incorporate different shapes into the areas such as circles, and  off set squares. Tall plants, trellis, columns etc. between the sections will break the line of sight.

My garden is a boring big square

Break it up with bold circles and other shapes, off-set squares, hexagons etc. Don't worry about what happens at the edges, these can be planted beds where shape doesn't matter much. Get the shapes right, particularly where they join each other. Don't be afraid of planting into the middle of the garden, the biggest and commonest mistake is to push everything to the edges which emphasizes the squareness.

I have an awkwardly shaped shaded area between the house and fence where grass won't grow properly.

This is quite common with new houses on the other side of the house from the garden gate. Turn this area into a utility or storage area (particularly useful for outdoor children's toys, wheelbarrows, bags of compost etc.).

Cover the ground with a permeable horticultural membrane to suppress growth and lay down 20mm gravel at the rate of about 1/2 tonne per 5 square metres. Where it meets the lawn fix a 3" diameter fencing stake along the edge held in place by two wooden stakes about 12" long hammered into the ground. If this area is very visible from the rest of the garden, disguise it with a trellis (or solid) panel 6ft high and about half the width of the gap (make sure you still have access for those see-saws and big plastic slides though). Fix this to the house at one side and to a 3" square post on the other.

Similar to the above but not tucked away so much. Treat it like a separate garden room if it is large enough. Hide it from the rest of the garden as above with trellis or a fence panel, leaving a gap of 3ft or so for access, for instant effect and / or planting. A seat, possibly in a pergola is often a nice idea for such places. It may be difficult to get in to mow, so consider paving, part paving, a planted gravel area or alternatives such as a chamomile or thyme lawn, such areas tend to be fairly small.

Make useful level areas by terracing. A deck adjoining the house is easier on a slope than a patio. Have a lawn area that is leveled. Retain these leveled areas with small walls or have planted slopes between the levels. Plants will grow on fairly steep slopes up to around 45 degrees and will stabilize the soil with their roots when established.

"Anchor" the composition with some largish plants  near the house (tall uprights are useful) and along the length of the garden, this avoids the impression that the garden is "slipping" down the slope.

Moving into a newly built house can pose entirely new opportunities and challenges of its own for  all, from those with luxuriant green fingers to those with fingers the same colour as when they were born.

As well as giving you a beautiful extension to your living space, a well designed and planted garden can give you privacy from your neighbours (using trees, screens and a trellis extension to the top of the fence for example) and help to sell your house for you when you eventually come to move on.

Builders tend to scrape the topsoil into a big pile when working on a new development, build the houses and then scrape the soil back again for the gardens. Despite the fact that you should be better off afterwards (what used to be under where the house should now be on the garden), it never seems to work that way.

New homes topsoil is generally difficult to work and uneven in quality and quantity.

Imagine a digger driving over wet ground, squashing in everything from nails and bricks to cement bags and wheelbarrows (I know some-one who dug an intact one up once) and leaving large ruts. This is then leveled by the application of topsoil of dubious quality. A profile gives a soil depth of between 2 and 30 cm, frequently (though not always) this is what you are up against.

If you are in the happy position of having large quantities of good quality evenly spread topsoil (it does exist apparently), then consider yourself very lucky indeed.

Frequently seen as "negotiable" by builders, i.e. an area where they can cut costs and boost profits without the purchasers thinking about it. If turfed gardens are not offered as standard, then ask for it. From the sales manager if the representative in the show house isn't helpful. Do this before you reserve the house and don't be shy! "Negotiation" often simply means "don't ask doesn't get". laying turf

There's no need to be too detailed at this stage, a simple plan will suffice to mark approximate size and positions of features.

As time goes on you may decide to have a rose bed or house your National collection of Euphorbias in a particular place rather than the original idea of a herbaceous border. You may go for a patio instead of decking, but at least you will have a good idea of the kinds of things in each area. Think in terms of the use of the surface of how you will move around the garden and of vertical height.

Once you have an idea of what goes where, then prioritize the work. The order to aim for is;

If the time scale is longer, then I suggest that you prioritize the planting of trees and shrubs (so that they can start growing away) and laying down a lawn so that at least the garden space becomes useable.

A lawn becomes essential if you have children and / or a dog. But avoid June / July and August if possible to plant trees or lay a lawn, they will need lots of water and attention if they are to survive over the summer.

If you are going to pay some one else to do the work try to avoid the spring and early summer months, as this is when every-one else wants the work done too. While you may be looking forwards to a new patio in April, it could well be into May or even June before you're able to sit out on it. Try to get the work done over the winter months so that you can appreciate it as soon as possible